Inspire and empower through culture.

Create unity within the world.

Be Creative. Be You.

New Heritage gained a following by figures in the entertainment industry such as Will Smith, Martin Lawrence, Chris Rock, and the Wayans Brothers. With the brand's awareness on the rise, New Heritage began being featured on television shows such as Fresh Prince of Bel-Air, Martin, The Bill Cosby Show, Living Single and Living Color.

Current owner, Tamira Wells is the niece of the two late founders and always admired the work of her aunt and uncle and the company they managed to create. She aspires to continue their legacy by inspiring us all to know and ultimately build your own heritage from generation to generation while sharing the rich and cultural history of the brand. 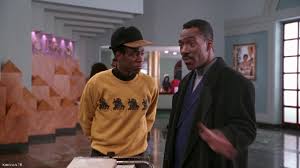 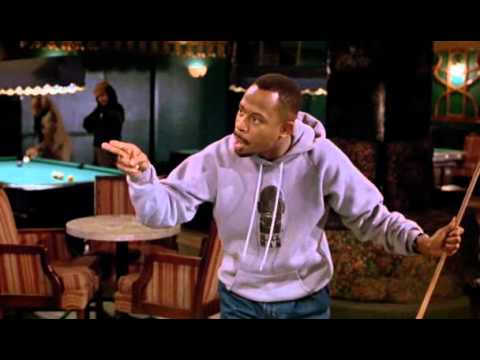 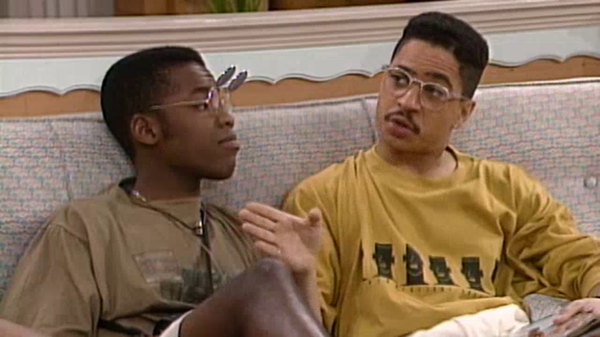 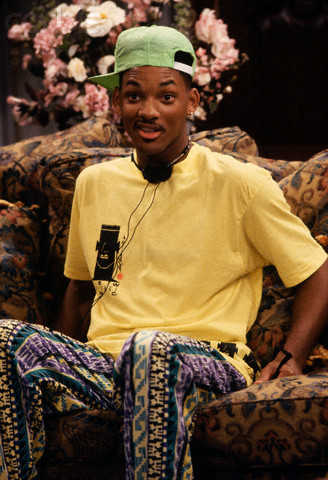 Will Smith Rocking New Heritage on Fresh Prince of Belair

0
Your bag is empty
Start shopping